Can Copper Piping Cause Plumbing Problems? 7 Signs of Trouble 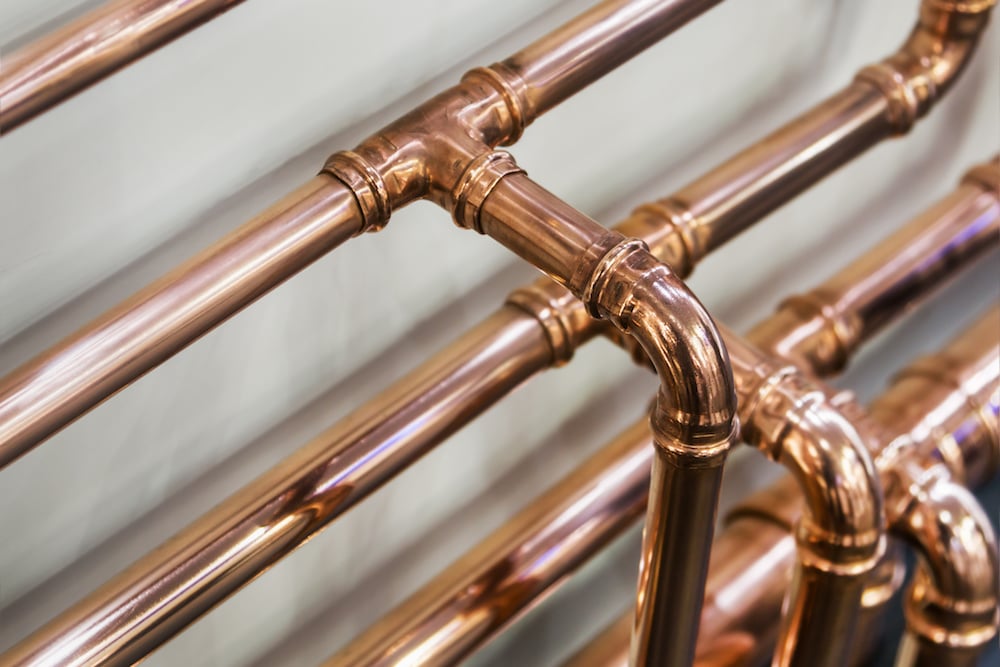 Copper piping has been a popular choice for homes and commercial buildings since the 1960s. While it does have its advantages, copper piping plumbing also has a fair number of disadvantages – especially if it begins to corrode, as was the case in Folsom, CA in 2020 (more on this later). In this blog, we’ll discuss the good and the bad when it comes to copper piping, and what to look for if you suspect a problem with your copper piping.

Here’s a look at the advantages and disadvantages of using copper piping for plumbing in homes and commercial buildings.

Is there a problem with your copper piping? Thankfully, issues don’t have to go unnoticed as there are some telltale signs that indicate a copper piping plumbing problem.

These signs don’t automatically mean your copper pipes are failing as other culprits may be to blame. The best way to determine if your copper piping is failing is to call a knowledgeable and professional plumber.

It began in the summer of 2020: Pinhole leaks in copper piping across numerous residents in Folsom, CA, in Sacramento County. As of 2021, a class action lawsuit in Folsom has been centered around copper piping, with more than 2,300 reports of pinhole leaks from residents. The lawsuit suggests that water in the area – containing high pH levels and chlorine residual – caused the copper piping corrosion which led to the leaks and that the city is to blame.

Whether you’re in Folsom or anywhere else in the Sacramento area, Express Sewer & Drain is here for you. If you suspect a copper piping problem, our trained experts can come out to your home or business to assess the situation and offer solutions, whether discussing how to replace copper piping or offering an alternative to copper piping. Call us today for your inspection.